How an artist conquered one of the most difficult subjects anyone has ever tried to paint.
In this video, for the first time ever, master painter Thomas Kegler reveals the step-by-step process he used to paint his masterwork Niagara, Psalms 84:11.
ONLY $157
BUY NOW
Order a Digital Copy of this Title
The Story of a Monumental Painting 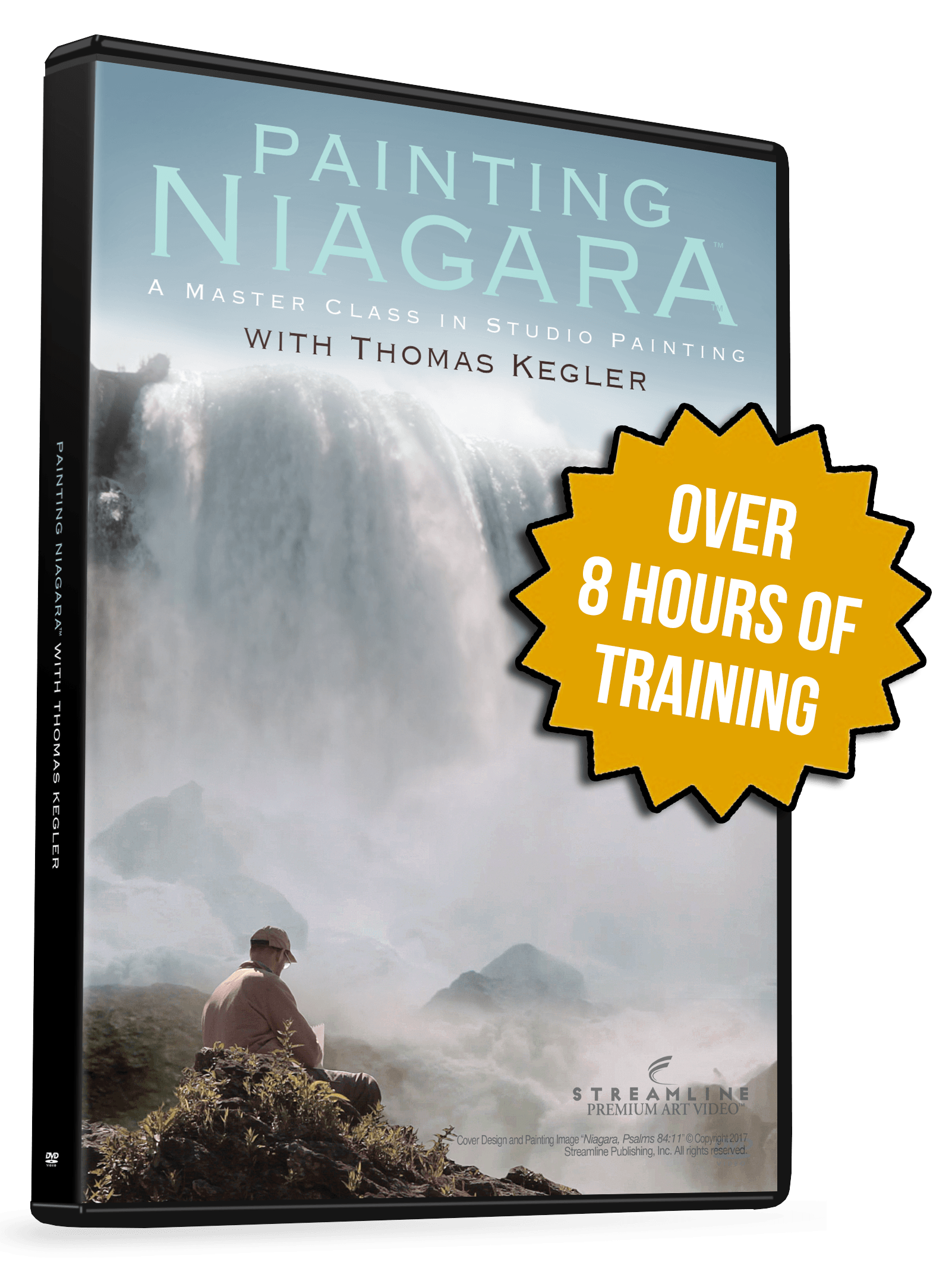 This approach has given me the skills and knowledge to express myself through hand, head, and heart.
So when, a few years ago, Thomas set out to paint one of the most enchanting natural wonders in North America, Niagara Falls, he captured the entire process on video, from the very beginning steps of developing the concept to adding the final details (and even framing the painting).

The final composition is absolutely stunning — an 8-foot sweeping scene of the falls, complete with a rainbow, cliff faces, flowing currents, and sun flares reflecting off the mist that rises hundreds of feet into the air above the falls.
In this all-new video release, Thomas gives you a rare behind-the-scenes look into his technical processes as he creates the painting, including his “layered” technique and several fascinating methods for using the palette knife.
This one-of-a-kind video training experience features over 8 hours of highly detailed step-by-step instruction and commentary. It’s titled:
Painting Niagara:
A Master Class in Studio Painting
Inside you’ll discover: 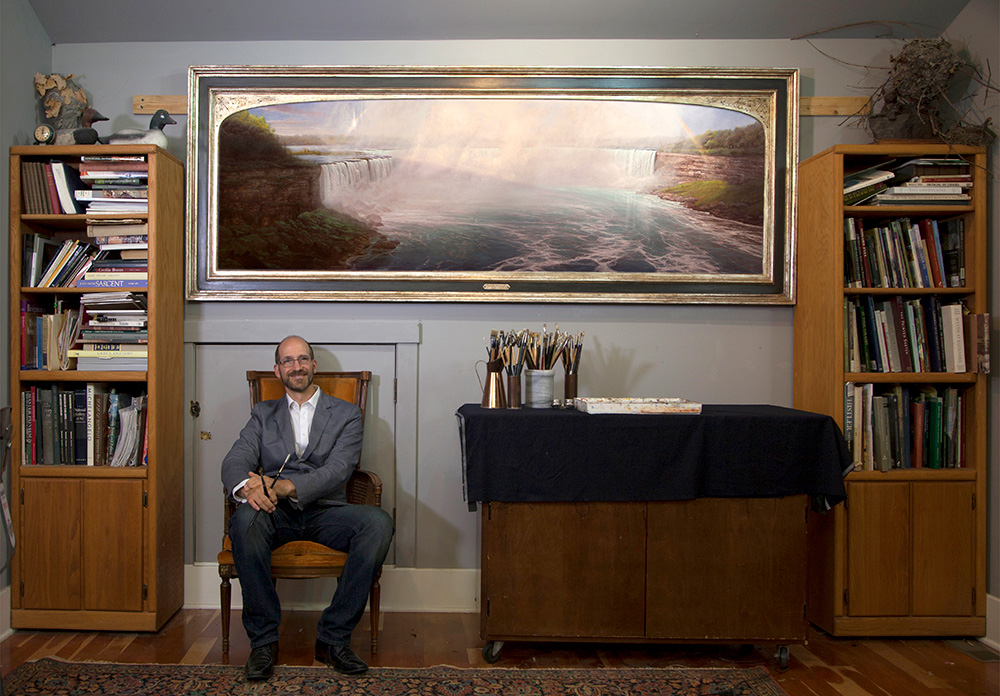 …and this is just the tip of the iceberg.
So here’s our question for you:
Would you like to learn how to use Thomas Kegler’s master techniques to paint a breathtaking studio painting that will leave your viewers awestruck?
So do you think this is the right studio training program for you?
Here’s how you can find out with absolutely zero risk, because this video training comes with our

100% “You’ll-Love-It-or-You-Pay-Nothing”
MONEY-BACK Guarantee
Here’s how this works:
Step 1: Click HERE to get your copy of Thomas Kegler’s Painting Niagara: A Master Class in Studio Painting for just $157…
Step 2: Watch the in-depth training videos (and our exclusive one-on-one interview with the artist) and discover this master painter’s most effective techniques for creating breathtaking studio paintings…
Step 3: If you feel like these videos don’t take you by the hand and show you how to capture the beauty and majesty of nature in your own work...
…or if they fail to help you learn to paint incredible studio paintings using the same powerful techniques the masters use, simply let us know and we’ll issue a complete refund.
No questions asked, and no hard feelings!
That’s how confident we are that you’re going to love this video training…
AND YOU SHOULD KNOW…
We make a lot of really wonderful videos, but Niagara is the most monumental project we’ve ever offered. We honestly believe that if you have only one video in your landscape video library, it should be this one. Even if this isn’t the exact style you love, you’ll learn powerful lessons you can apply to your own unique style.
So if you would like to:
…then you’re going to love Painting Niagara.
You can take this video for a “test drive,” and if you decide it isn’t right for you, we’ll refund 100% of your purchase.
Click the button below and get your copy of Painting Niagara: A Master Class in Studio Painting.
Click HERE To Order
I'd prefer to order the digital copy
SEE WHAT OTHERS HAVE TO SAY

Learned More Than Ever Before

“I learned more from this video than all my other books and videos combined!” – Vince Rowland 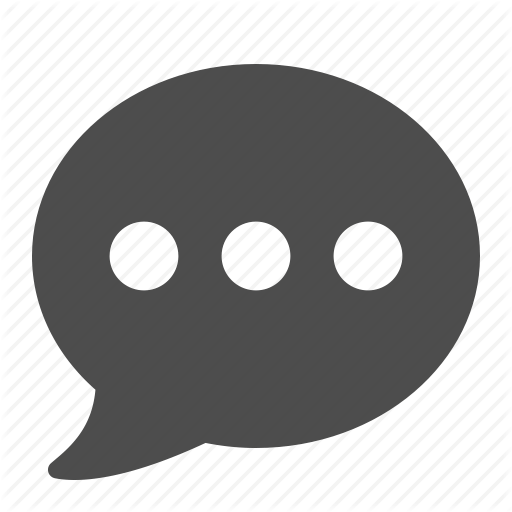 “I have just finished viewing this DVD and I can honestly tell you that it is the best and most informative DVD in my collection. Thank you for your hard work and dedication in sharing your painting knowledge and experience with the art world. You have given us a great gift.” – Rosemary Fink

“Seeing how you used your plein air studies for the final piece in Painting Niagara blew me away. Your approach would have even made Thomas Cole jealous! Thank you for the abundance of accessible information. Beginners, amateurs and professionals alike will benefit from this course. I will be referencing it again and again for years to come”. – Sean Witucki

“Thomas Kegler’s, Painting Niagara Video, stands alone as an instructional Masterpiece. In this beautifully filmed and produced eight plus hour video, Kegler, a preeminent Contemporary American Master Artist and supremely gifted teacher takes the viewer on a two year odyssey of painting our Natural Wonder, Niagara. In my experience, this video is remarkably unique: Niagara marries inclusive technical instruction with the very core of the artist’s philosophy, spirituality and contemplation of nature and creation. Niagara; Psalms is a treasure not to be missed by every aspiring contemporary artist, collector and Art enthusiast.” – John Brach

You can also place your order by phone: 561-655-8778
Your Friends,
The Streamline Art Video Team
PS: This is a rare opportunity to follow along as Thomas Kegler guides you through your own studio painting experience…
You’ll learn all of his most effective techniques — the same techniques that have made him a worldwide sensation.
This training video will help you improve your painting skills and technique, whether you’re a complete beginner or a more advanced painter.
Plus, when you purchase your copy of Painting Niagara, you’ll receive an exclusive bonus interview with the artist, where he’ll share insights into his style, philosophy, and the key decisions that have helped him shape his career as an artist. Our publisher, Eric Rhoads, flew to New York to interview Thomas Kegler at the legendary Salmagundi Club, in the club's 100-year-old library. We’re including that conversation on this DVD so you can learn the heart of the artist.
Click HERE To Order
I'd prefer to order the digital copy

At Streamline Art Video, we are dedicated to helping YOU achieve your goals as an artist and to eliminating the idea of the starving artist. Find out more at StreamlineArtVideo.com, where you can find our entire art instruction video selection.